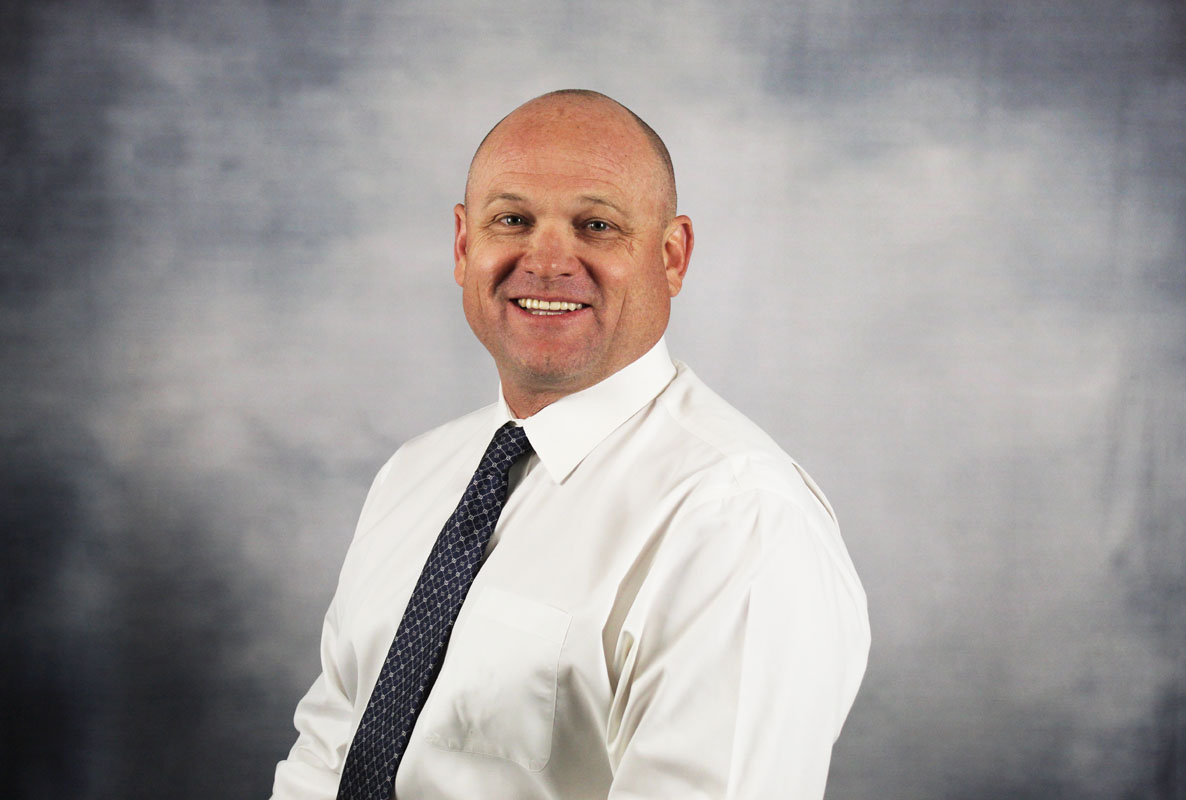 Tilden-Coil Constructors, Inc. announced today that Dayne Brassard has been appointed as President and CEO of the 83-year-old company.

Brassard follows in the footsteps of Brian Jaramillo, who held the position of President for 15 years and who will now take the title of Chief Operating Officer. “This transition has been underway for the last five years and I have the utmost confidence that Dayne will continue our company legacy of serving clients to the highest standards.” said Jaramillo.

Under Jaramillo’s leadership, the organization re-structured to double down on its focus on client service and has achieved strong growth the last decade as a result.

Dayne Brassard joined the company in 1995 and has previously held the positions of Project Manager, Preconstruction Manager, Business Development Director and most recently Executive Vice President. Brassard has played a key leadership role driving the organization’s success through his focus on strong client and subcontractor relationships; and developing its people. As President and CEO, Brassard will continue to play a key role in these areas and will be supported by a veteran team of builders with diverse construction backgrounds.

“I am honored for the opportunity to lead this great organization as the President and CEO and to follow in the footsteps of such a great leader like Brian Jaramillo.  We have a fantastic team of passionate employees who are committed to excellence and I look forward to serving them.  I take this responsibility seriously, as my predecessors Brian Jaramillo, Dean Irving, Henry Coil, and Marshal Tilden have built a generational legacy and we have grown to be a preferred contractor serving Southern California,” said Brassard.