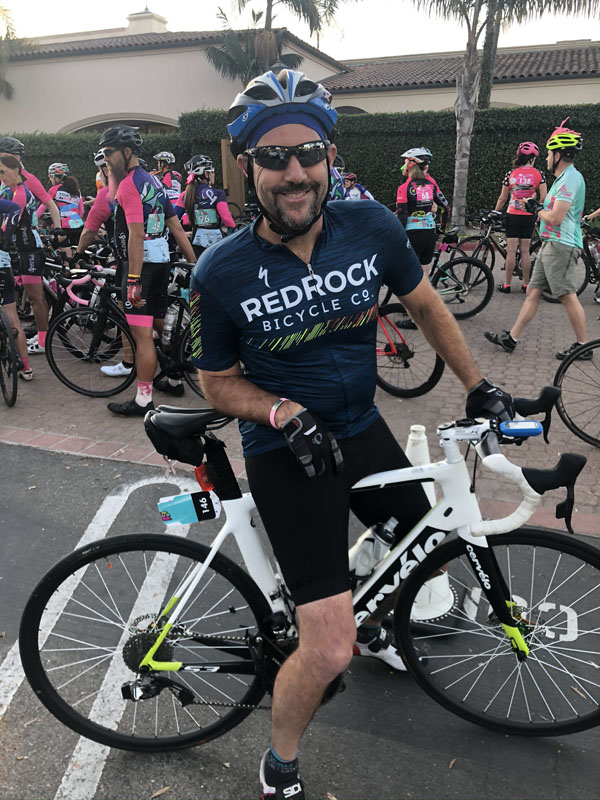 Every year,  Project Executive and Tilden-Coil CARES Chair, Steve Worley participates in Tour de Pink to help raise funds for breast cancer awareness and research. He completed a three-day, 200 mile bike ride! The ride started in Thousand Oaks, CA.  100 miles later, they passed by California State University Channel Islands, headed south to Oxnard, then along the coast through Ventura, along the 101 freeway to Santa Barbara, CA.  Day 2 consisted of a 70 mile ride out to Goleta, back into Santa Barbara, then out to Carpenteria and finishing back in Santa Barbara again. The third and final day was 60 miles from Santa Barbara to the south side of Ventura.

In total there were 180 riders, 60 of which were breast cancer survivors.  This year, the event has seen the highest number of participants that were survivors in its 10 years. How great is that?! Steve individually raised over $9,00 and the entire event raised over $500,000.  Job well done Steve!!