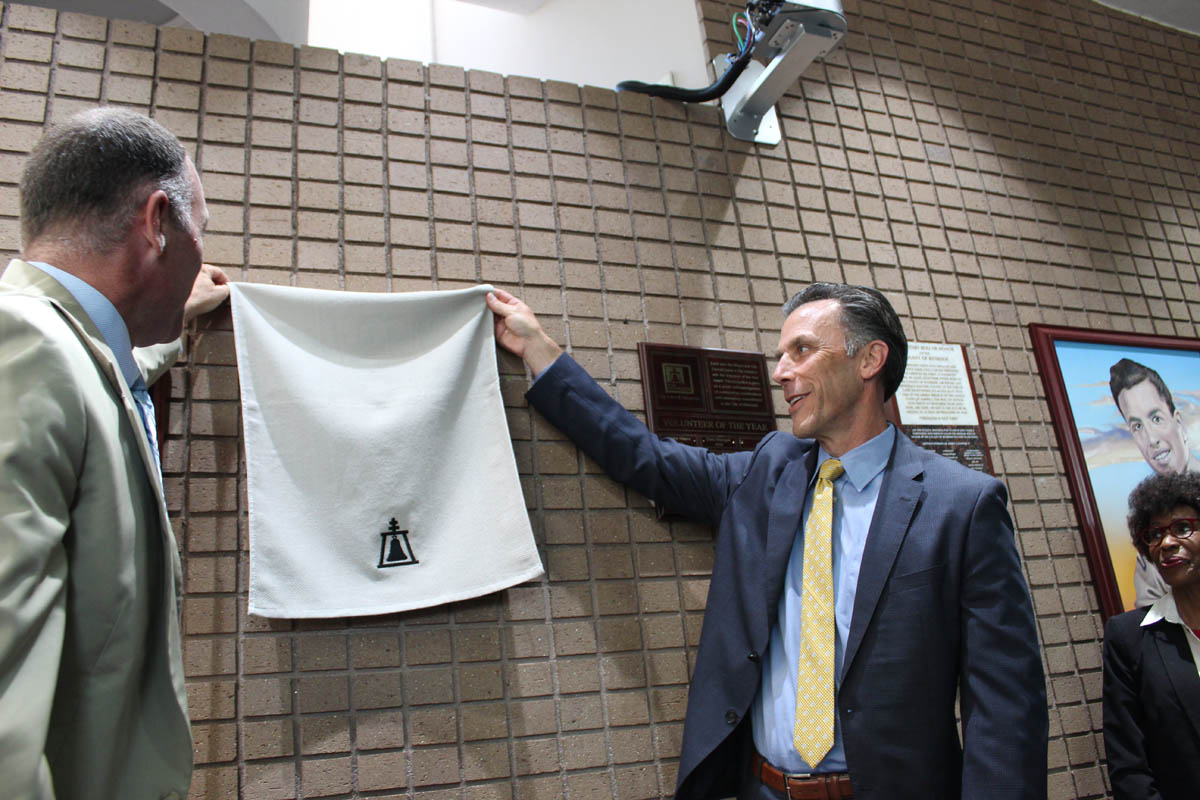 Brian Jaramillo, President of Tilden-Coil Constructors, was recognized by the Riverside City Council with the 2018 City Spirit Award during the June 18th ceremony in commemoration for his distinguished generosity to the City of Riverside.

The annual City Spirit Award, according to the city’s website, “recognizes a Riverside resident who, by extraordinary deeds and community spirit, demonstrates good citizenship and dedication to enhancing the quality of life in the City of Riverside.”

Tilden-Coil's latest community project, the construction of The Grove Village, four 600-square-foot homes intended to house homeless families and individuals, was the first project, orchestrated by Jaramillo, in Mayor Bailey’s Love Your Neighbor Initiative. This project, along with his long standing reputation for serving his community, have rightfully qualified him for this year’s City Spirit Award.

Over the years, Jaramillo has always felt compelled to give back to his community, much like a past recipient of the award, Henry Coil, Jr. Jaramillo pays homage to his lifelong mentor by saying Coil “epitomized the model of being a citizen.” He has instilled a very deep influence in Jaramillo’s own philosophy of goodwill, selflessness and philanthropy in enhancing the community’s quality of life. “He did not believe that being a good citizen was his neighbor’s job, it was his responsibility,” the same responsibility that Jaramillo emulates within his own community.

Jaramillo will always believe in the do-it-yourself mentality in realizing change within a community, it is the responsibility of the citizens to shape the community for the better. The citizens, no matter how large or small, have the power to shape the space in which they live, because, as Jaramillo puts it, “we define our community, it does not define us.”